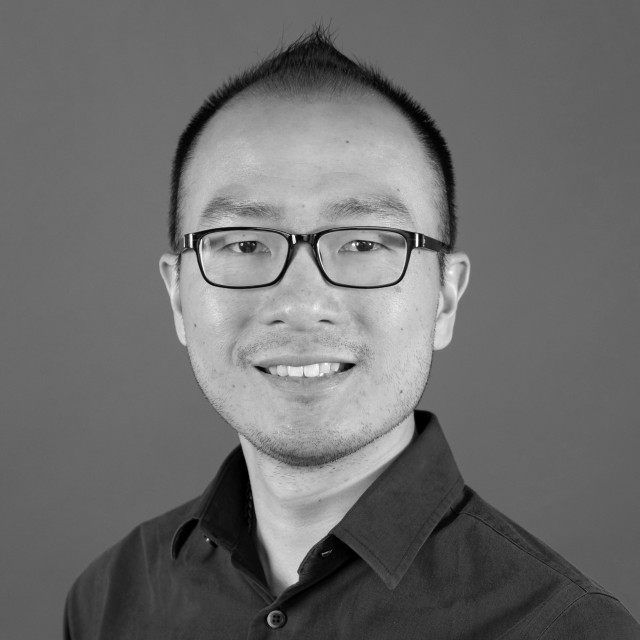 Research Background
Shann's research experience started during his university studies in bioengineering at Rice University, where his work with the team of Prof. Jennifer West on laser-based microfabrication and micropatterning techniques for mechanobiology studies led to a departmental award at graduation. He then moved on to Vanderbilt University, where he developed macrophage-targeted polymeric siRNA and drug delivery vehicles in the laboratory of Professor Todd Giorgio. As part of his training, he worked with the Cancer Immunotherapy Trials Network based in the University of Washington (Seattle, WA) and Fred Hutchinson Cancer Research Center for two months in 2012, where he helped to develop immunophenotyping assays based on flow cytometry and miRNA profiling to assess patient responses to experimental cancer immunotherapies. His graduate work was recognized both locally—through the Lai Sulin Scholarship, awarded by Vanderbilt to outstanding graduate theses in the field of cancer biology and therapy, as well as nationally—through the Biomedical Engineering Society's (BMES) Research and Design Award. He joined the lab of Prof. Melody Swartz as a postdoctoral researcher at the École Polytechnique Fédérale de Lausanne to elucidate the repercussions of lymphangiogenesis and lymphatic endothelial cells on T cell priming and education, and following the lab's relocation to the University of Chicago in 2016, he continued these projects until his appointment to the role of overseeing the growth and development of the CIIC as its first Scientific Director. Outside of research, Shann also served a brief stint as a scientific consultant for an immuno-oncology startup in Taiwan, where he evaluated literature and data on competing projects in the field and identified promising immunotherapy and combination immunotherapy candidates, experimental approaches, and strategies.